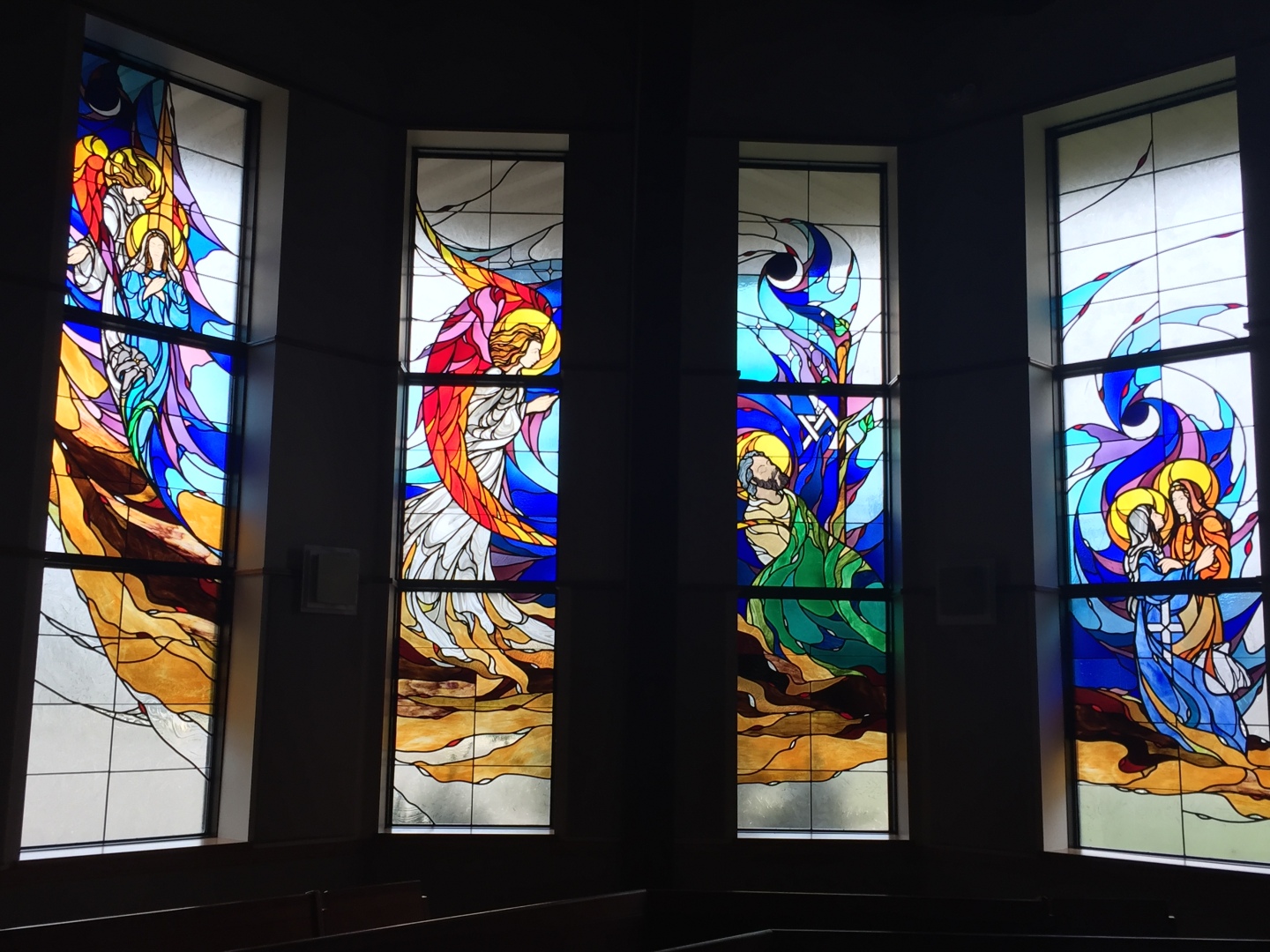 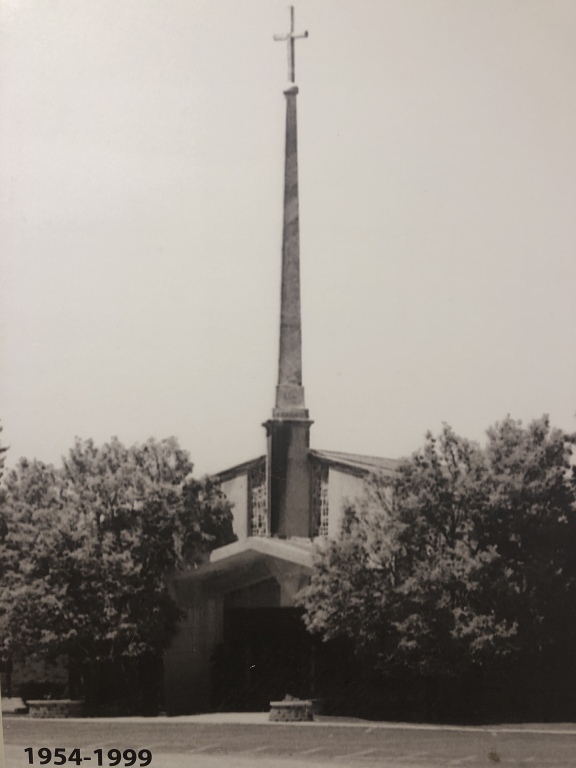 St. Joseph School was established in 1955 and staffed by the School Sisters of St. Francis.

Two significant additions to the building took place in 1979 and 1999.  In 1979, four classrooms and a library were constructed.  In 1999, the old church was renovated into today's sparkling kindergarten rooms, a modern art & science lab, a new school office, and four new meeting rooms.  Also in 1999, a new cafeteria/parish hall was added at the same time as the new church.

Just as the physical facility of St. Joseph School has changed since 1955, the curriculum and extra-curricular activities have been continually updated.

Some things never change - such as the strong, Catholic, faith-based education that St. Joseph School offers.  With its continued emphasis on service, our school has been - and will continue to be - an asset to the parish and the local community.